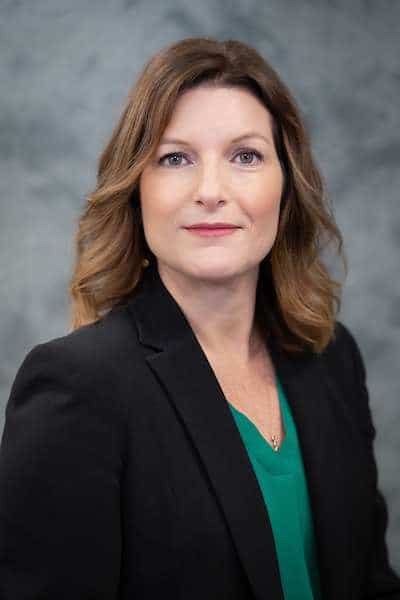 Adrianna Paige attended the University of California at San Diego, majoring in political science. She went on to earn her Juris Doctorate from California Western School of Law where she was a scholarship recipient, and a member of the law review, serving on the editorial board of the International Law Journal.

After working for several years at an insurance defense firm representing businesses and individuals in premises and product liability cases, she was introduced to the area of government entity defense. She joined a successful firm in downtown Los Angeles and began defending the County of Los Angeles and its sheriff’s department. Since that time, her career has been dedicated to the defense of various cities and counties in both state and federal court, handling all aspects of police liability, constitutional law, civil rights, medical malpractice, and other tort claims and litigated cases. Further, she has successfully authored several appellate briefs and writs over her career.

Ms. Paige is admitted to the United States District Court for the Central, Southern, and Northern Districts, as well as the Court of Appeal, 9th Circuit. 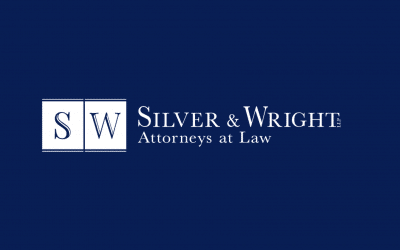