Over three years after the owners failed to comply with their agreement to abate the violations at their dilapidated investment property, located at 13132 9th Street in Chino, Silver & Wright LLP has worked with the City of Chino to bring it into compliance and improve the quality of life in the neighborhood.

In December 2018, the City issued a Notice and Order to Repair or Abate, which listed 41 code enforcement violations. Ten days before the compliance deadline, the City learned someone was planning to purchase the property. The City made it clear that an agreement would be required with the buyer to extend the compliance deadline and ensure they were aware of the property’s condition and requirements to comply.

In May 2019, Jianyun Wang and Shuyan Zhao purchased the property, fully aware of the pending code case. A compliance agreement was signed acknowledging the violations, new deadlines for remediation, a receiver if they were violated, and the City’s cost recovery if the City had to enforce the agreement to ensure remediation was achieved.

In January 2021, the City issued a notice of breach letter. All agreed-upon compliance deadlines were violated, and the City gracefully moved forward with yet another extension of the owners’ time to fix up the property. The City ultimately extended the owners’ deadlines to comply to February 2021, which was violated again, forcing the City to file a nuisance abatement lawsuit to protect the community in March 2021. 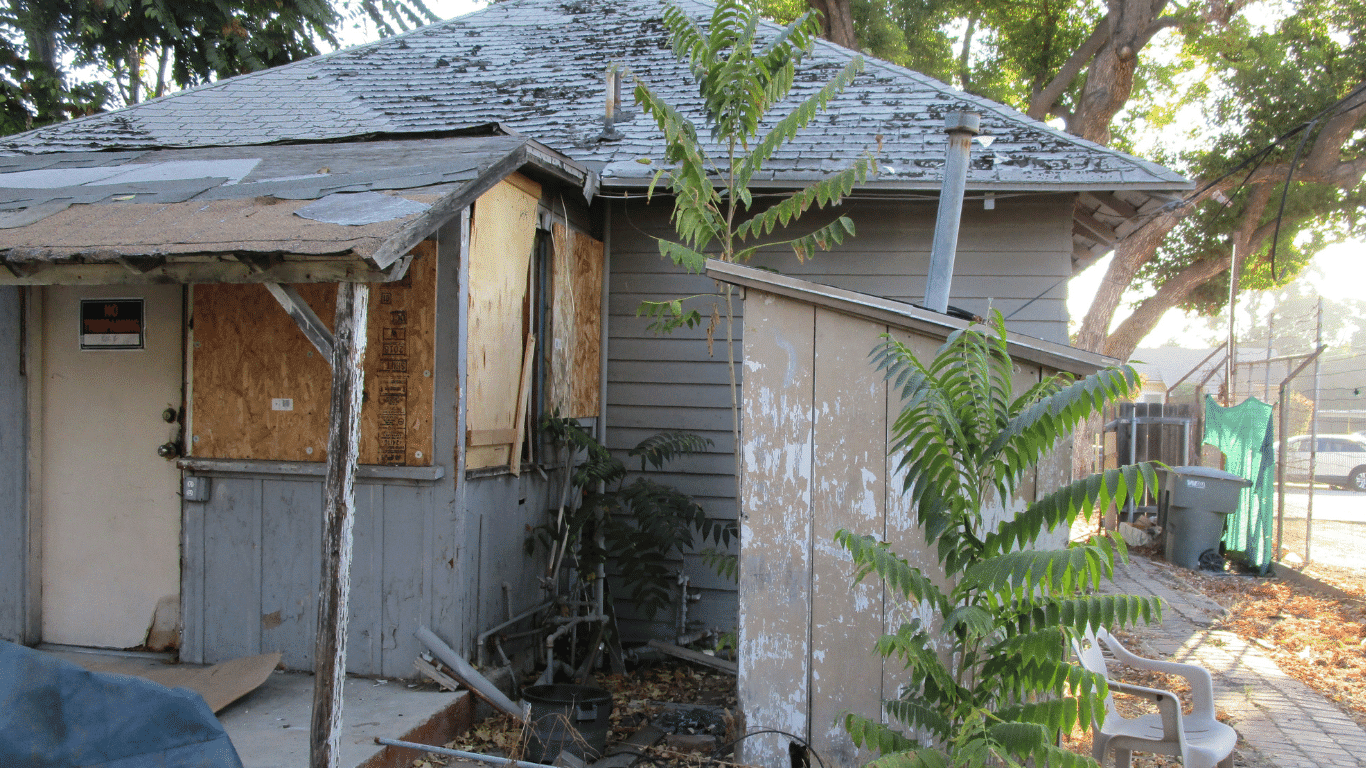 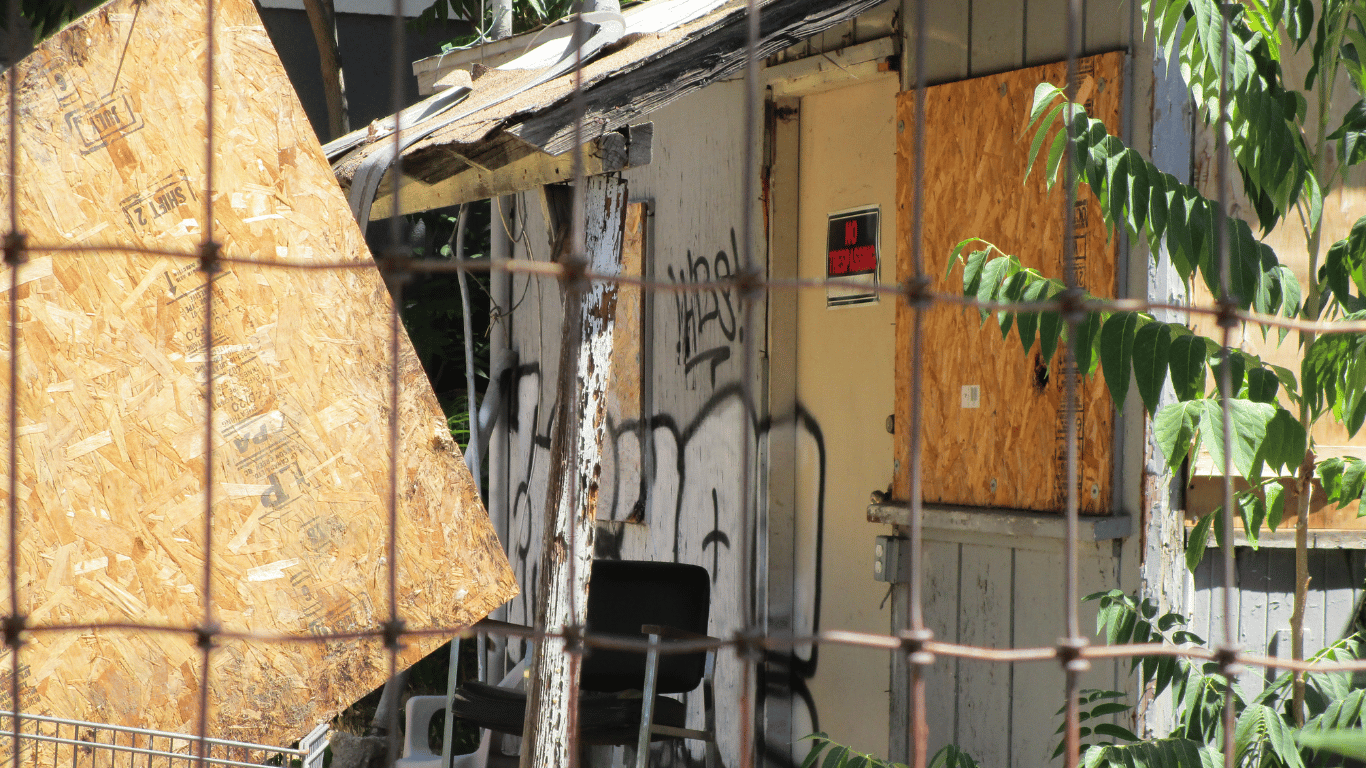 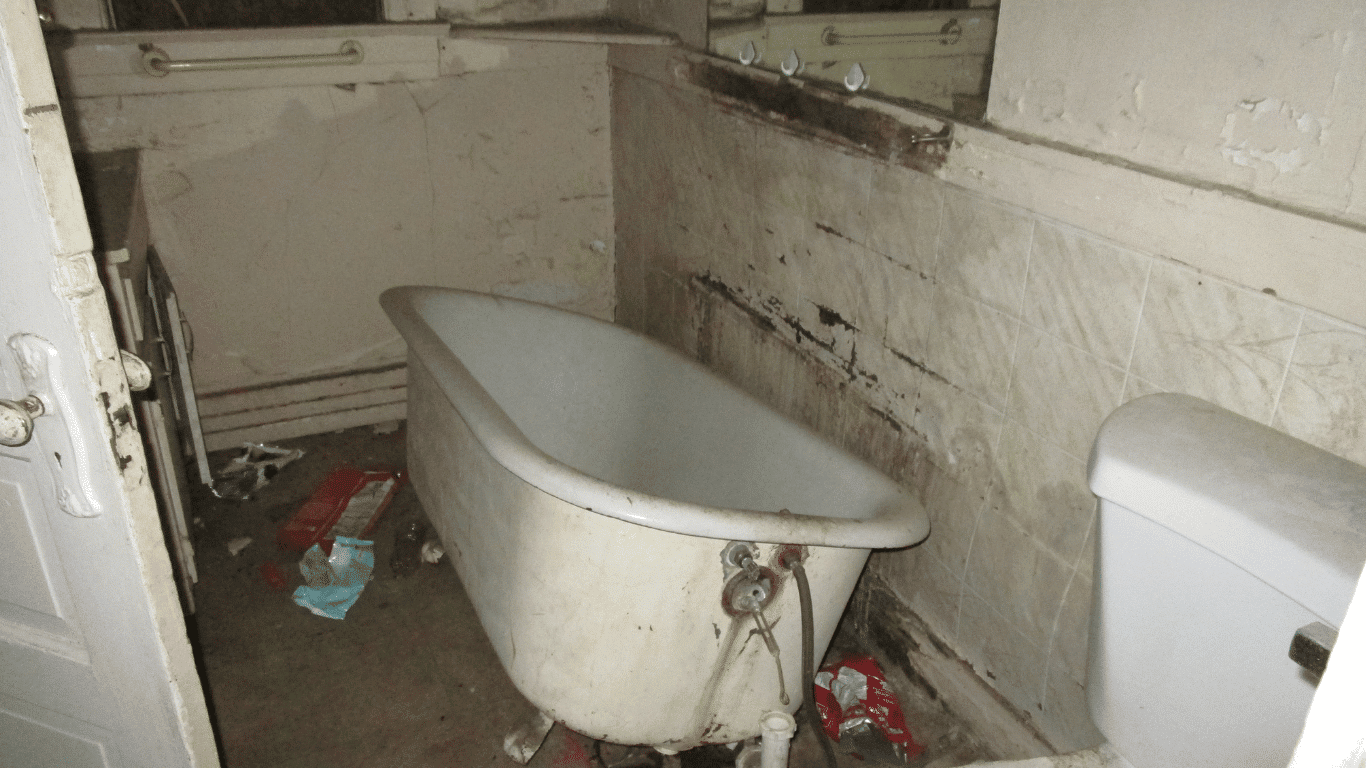 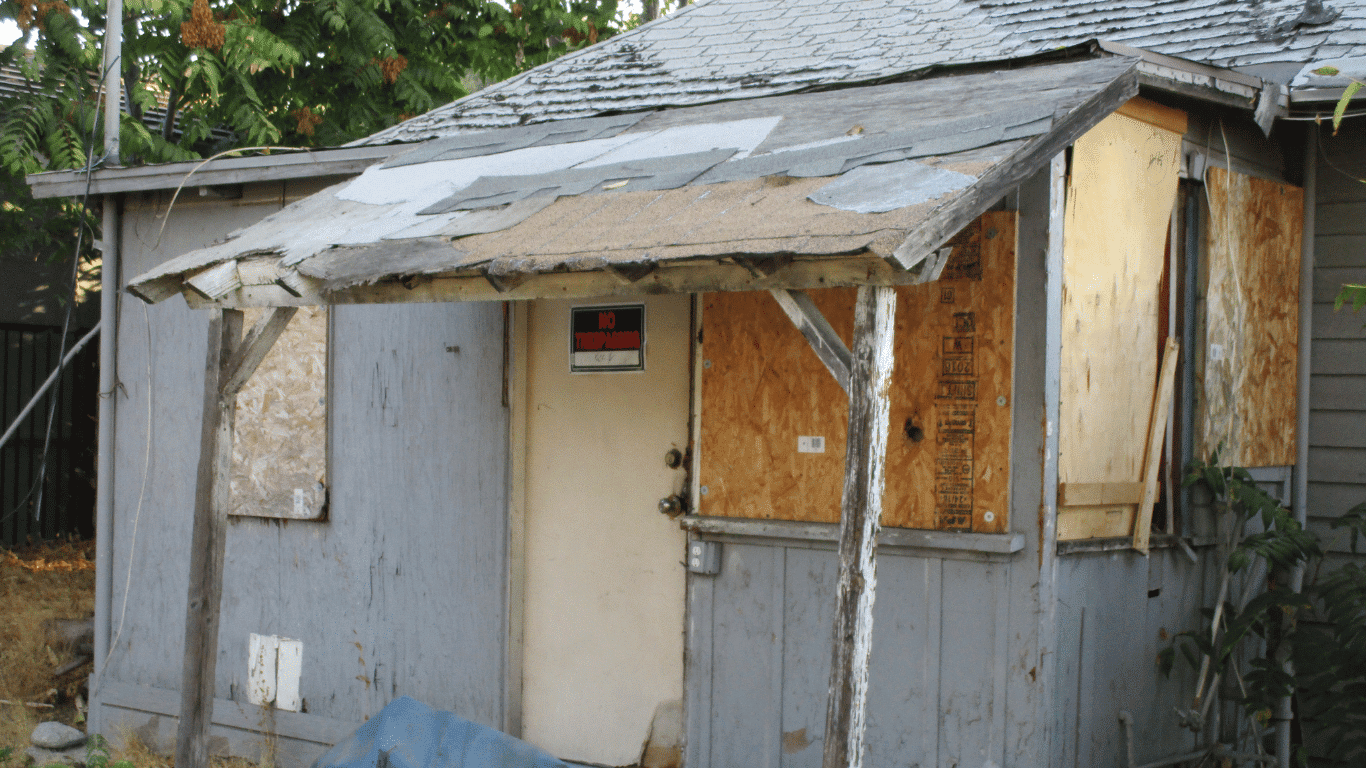 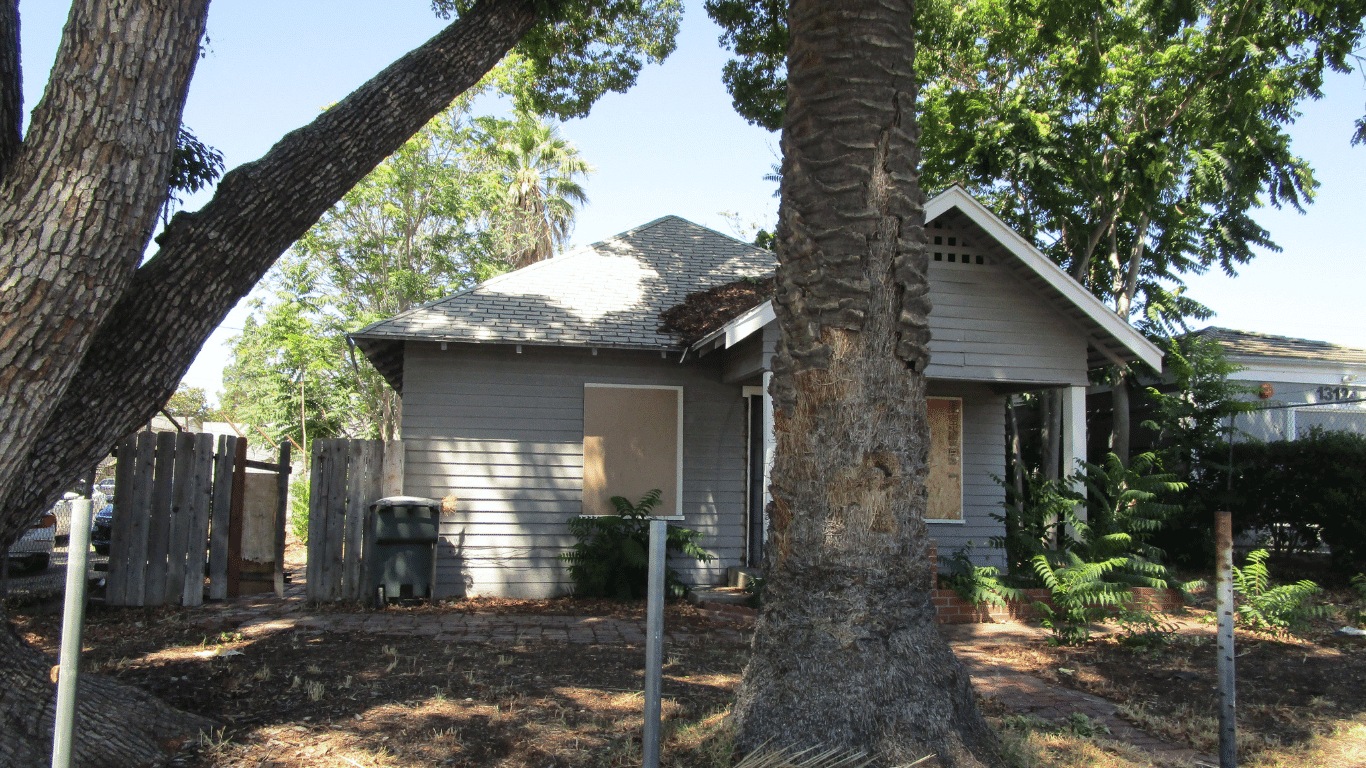 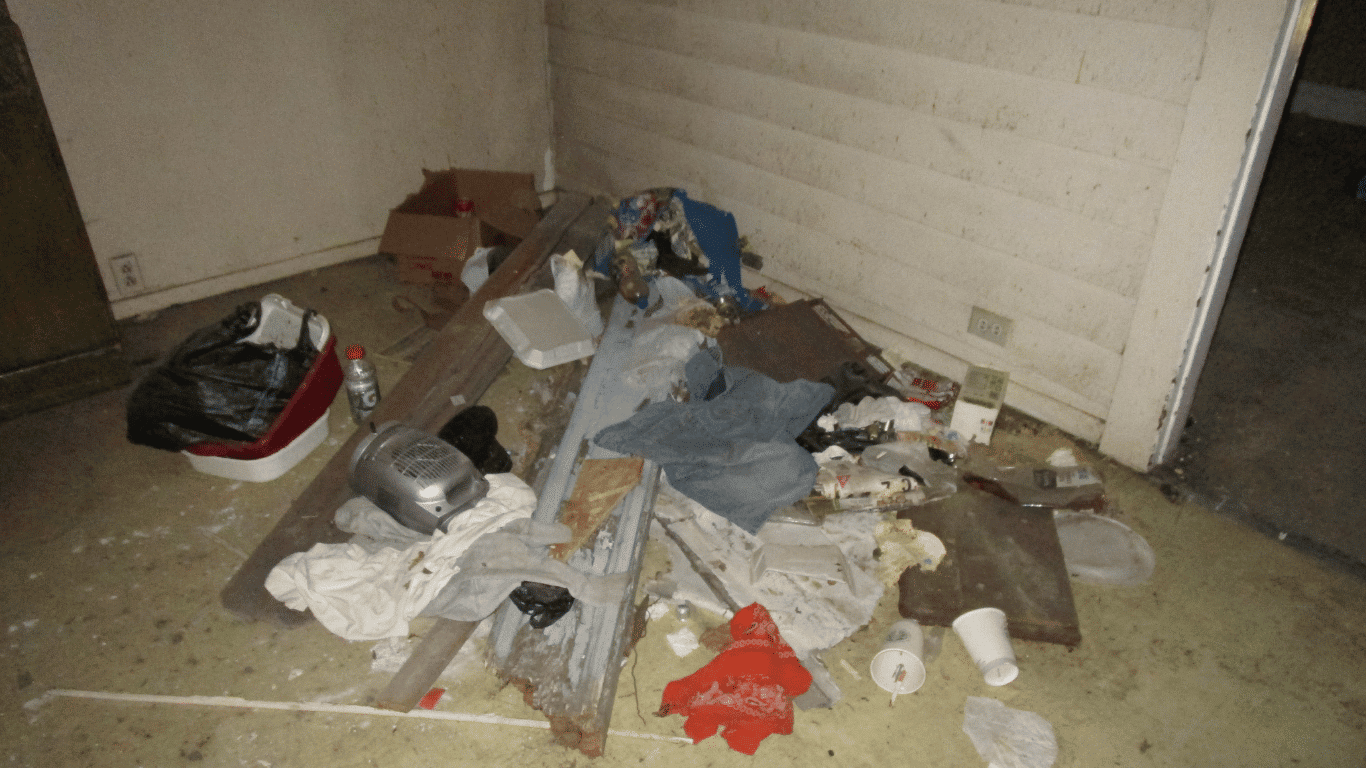 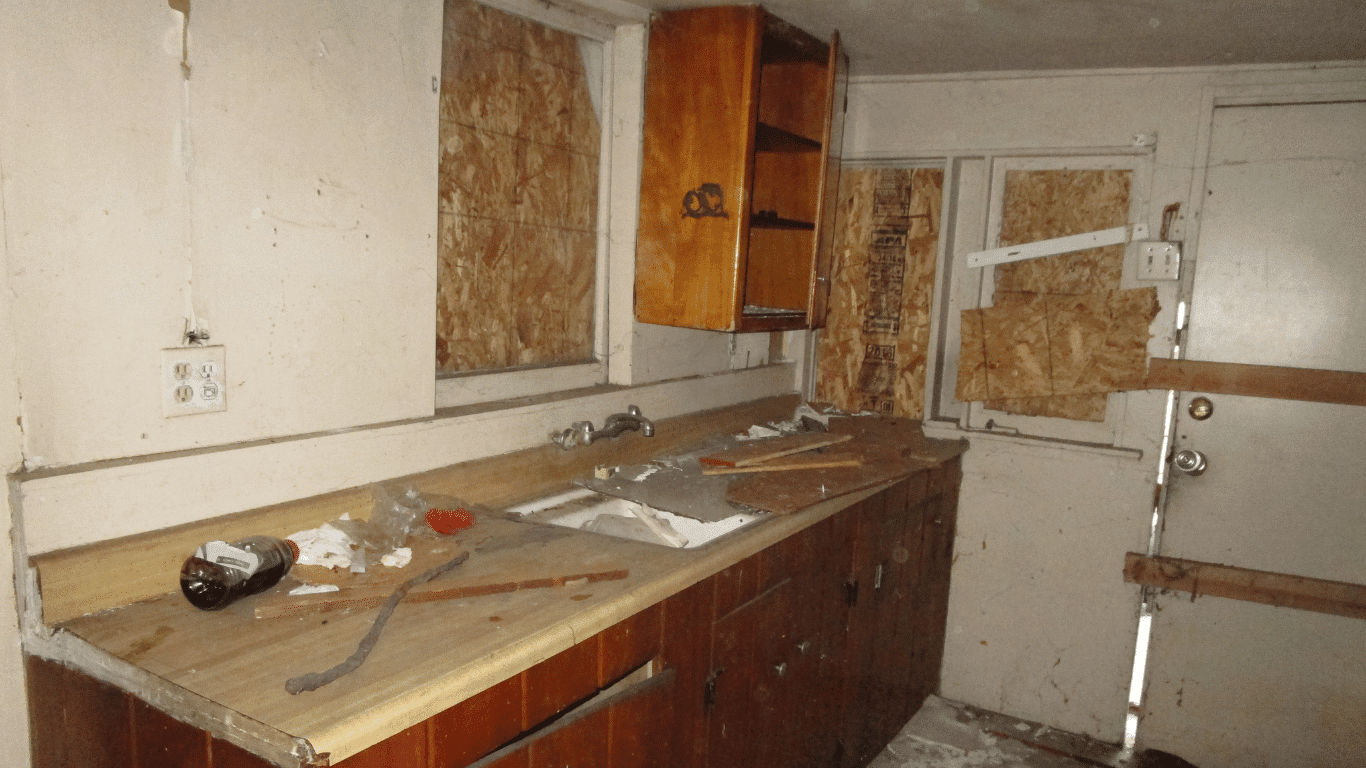 Note: State law only requires a 30-day period to comply, and the City gave approximately 900 days from when the property was purchased.

When Mr. Wang rejected the City’s offer to resolve the nuisance abatement action by allowing the owners more time to fix their property under the court’s supervision through a stayed receivership, in August 2021, the City was forced to seek court intervention.  It requested the judge to appoint a stayed receivership, but the Court found that a full receivership was needed to correct the 41 violations of law given the owners’ failure to do so in spite of ample time.

“Despite claims of unfairness, the firm and City went above and beyond to work with the owners by providing several extensions, holding numerous meetings, assisting with permit applications, and even worked with the receiver to cut down costs. To say we have been reasonable throughout this lengthy process would be an understatement.”

Within months of his appointment, the receiver brought the property into compliance, whereas the owners had failed in their attempts for almost three years.

“This property was not just an eyesore; it was unsafe, unsanitary, and a hub for criminal activity. The City only wanted compliance, nothing more, but was forced to take legal action to remediate the violations to protect the community.”

At the Court’s direction, the City has accounted for its fees and costs incurred to date for its enforcement efforts—which by law and equity—are due to be reimbursed to the City to protect taxpayer dollars.